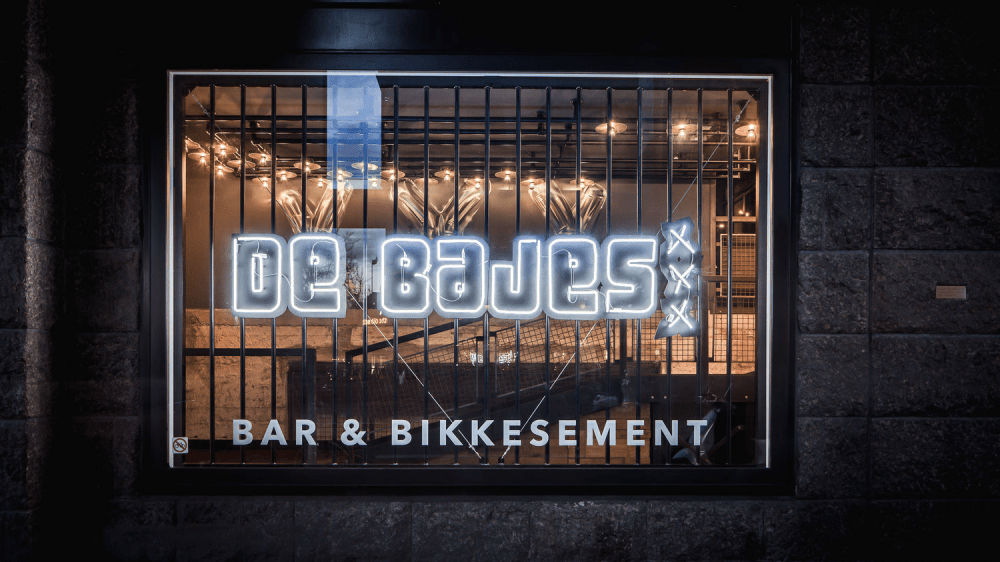 There are far worse things imaginable than doing time at De Bajes – Dutch slang for ‘prison’ - at the Utrechtsestraat. Following Hong Kong and New York, the very first Street Art restaurant will open its ‘prison gates’ on Amsterdam’s Rembrandtplein February 16th. Some of the world’s most renowned street artists have turned the imposing walls into their canvasses: The London Police, D*Face, Ben Eine and Laser 3.14 were temporarily incarcerated at De Bajes. As powerful as the visuals may be: the all-day menu is equally exciting. After it’s “light’s out” for most, Bar & Bikkesement De Bajes lends itself to cocktails, craft beers, bar bites and a diverse DJ-programming.